The Day that Love Won: A Response to the Supreme Court’s Ruling Sunday, June 28th, 2015 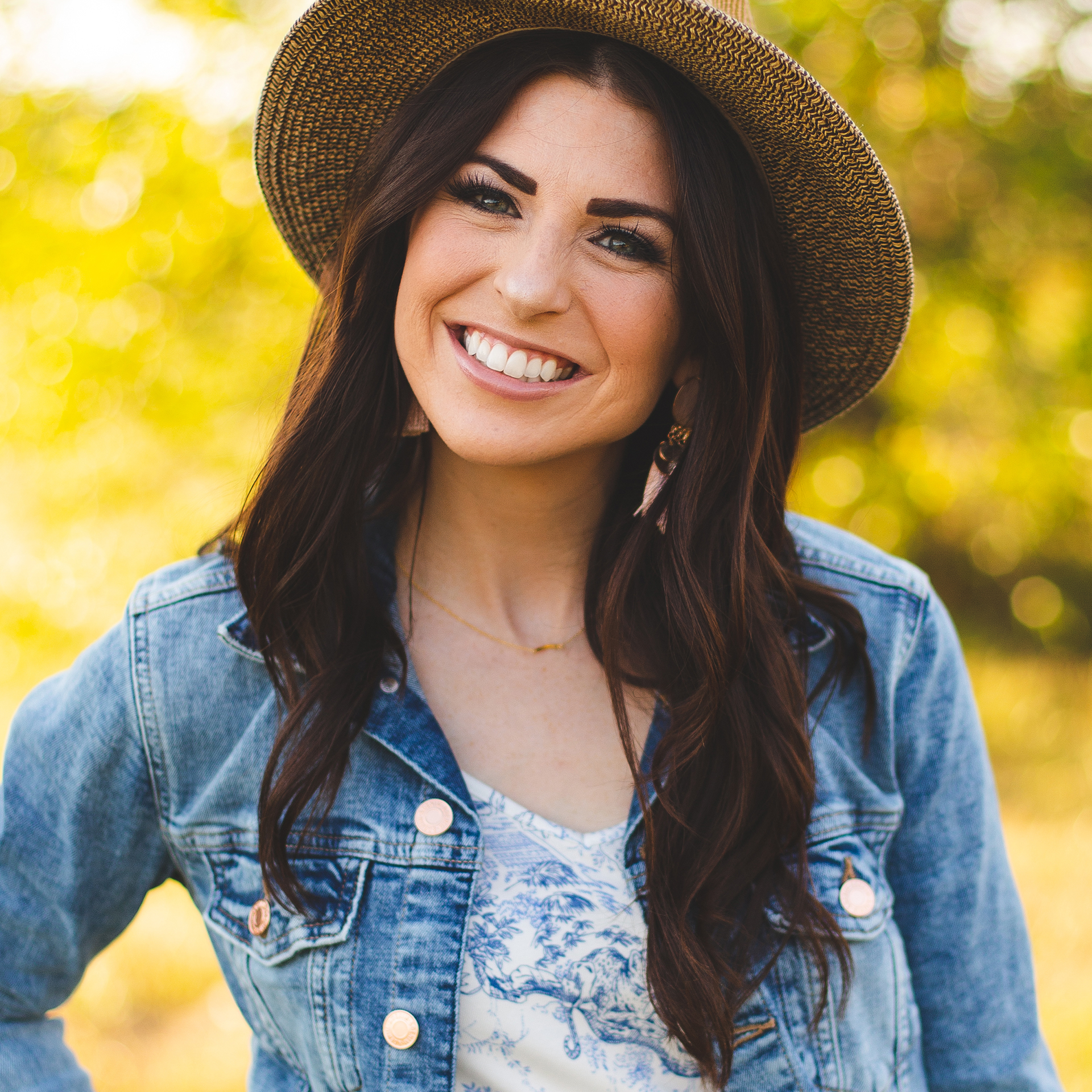 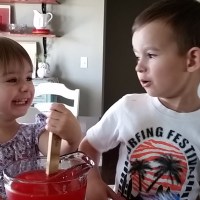 Becky Thompson is a participant in the Amazon Services LLC Associates Program, an affiliate advertising program designed to provide a means for sites to earn advertising fees by advertising and linking to Amazon.com
Site Policies

Sign up to be a part of my email club! Encouragement, devotionals, and lots of other fun surprises delivered to your inbox!

MENU
We use cookies to ensure that we give you the best experience on our website. If you continue to use this site we will assume that you are happy with it.OKPrivacy Policy