The Day that Love Won: A Response to the Supreme Court’s Ruling 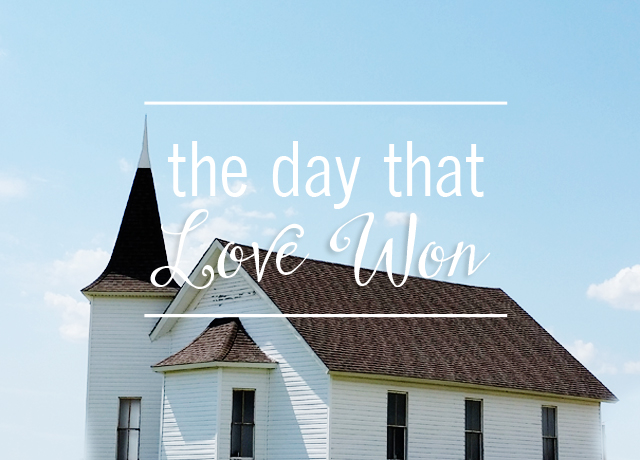 Share this page with someone who needs to hear this too.

Shares
We use cookies to ensure that we give you the best experience on our website. If you continue to use this site we will assume that you are happy with it.OKPrivacy Policy