Why We Must Refuse to Look Away: Did You See What Happened at Starbucks? 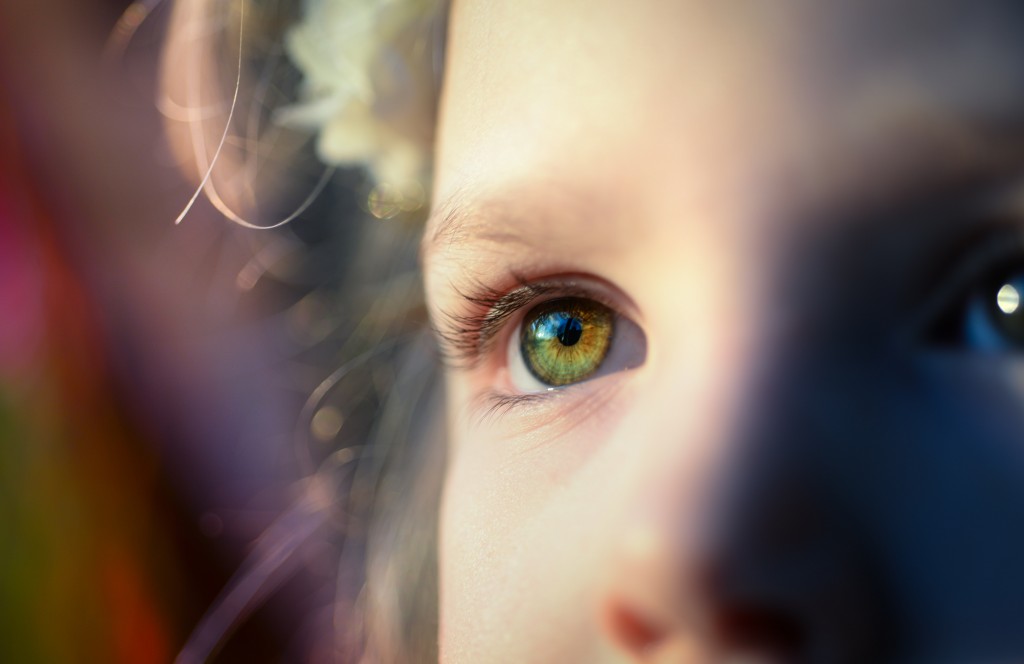 In 2008, I was a photographer who worked out of my home. Twice a month, I would meet potential clients at a local Starbucks. Often, I would arrive early and find a good place for us to sit and talk. I did not always order before my future clients arrived.

It’s important that you know this, because last week, in 2018, two black men did the exact same thing and were arrested for it.

If you haven’t seen this video, take a minute to watch before you continue.

@Starbucks The police were called because these men hadn’t ordered anything. They were waiting for a friend to show up, who did as they were taken out in handcuffs for doing nothing. All the other white ppl are wondering why it’s never happened to us when we do the same thing. pic.twitter.com/0U4Pzs55Ci

According to witnesses, the two black men were waiting for the white man seen speaking with police in the video. They had asked to use the restroom and were denied access, because they hadn’t made a purchase. (I hadn’t encountered a Starbucks like this until we moved to L.A., but it is common for Starbucks to lock the bathrooms and only allow paying customers to use them.)

The store manager then asked these men to leave, and when they didn’t, she called the police.

Other patrons of the store all confirm that these men were doing what millions of Americans do across the country every day. They were just sitting in Starbucks waiting for a meeting.

Like you, I wish that there was more to this story. I wish this wasn’t what it is… But make no mistake, this was a clear and recorded incident of racial discrimination.

Not everyone has this same opportunity.

I grew up in a Christian, upper-middle class, white home with both of my parents, my sister and our dog. We lived in Oklahoma, attended highly-rated public schools, and went to church twice a week.

If there was ever a person who didn’t have to worry about being racially profiled and arrested, it’s me. This is the privilege I have for existing in this body in this world in 2018.

But the thing is, I know that I possess it, and there’s something really important that happens when a person recognizes what they have been given. They become keenly aware of what others do not have… and hopefully, they become an ally in righting this injustice.

They refuse to look away.

A few nights ago, as I was reading the book, A Wrinkle in Time, I came to a part of the story that stopped me cold.

The main characters, in need of direction from someone who could see everything in the entire universe, asked this seer to give them insight about a troubling place.

This seer replied, “Oh, why must you make me look at unpleasant things when there are so many delightful ones to see?”

The powerful response? “There will no longer be so many pleasant things to look at if responsible people do not do something about the unpleasant ones.”

I wish we weren’t so much like that seer, knowing that the evil of racial discrimination exists, but preferring to spend our time looking at everything else.

Honestly, I have always been hesitant to enter this discussion, not because I didn’t want to believe it existed, but because I’ve been afraid of saying the wrong things.

The truth is, entering the discussion of racial injustice as white person does NOT look like talking. It looks like listening. We’ve got to become better listeners… and better believers.

We respond by saying, “We believe you.”

We respond by becoming allies, catching small racist comments and behaviors of the people around us and then using the privilege we have to make it known to them that prejudice isn’t okay.

We respond by remembering that while we are all born into sinful flesh, behaviors like racism are learned, passed down by parents or absorbed through the company kept. So, we teach our children love and we refuse to perpetuate any cycle of fear and bias. We teach our children to call out discrimination among their friends.

I believe that there are more of us on the side of love than aren’t, and when we stop feeling like privilege is a dirty word and instead use what we didn’t ask to be given to fight alongside those who didn’t ask for this war, love will eventually win.

I believe the Church is waking up to lurking evil of racial injustice. The Church is remembering her mandate to bring justice where there has been a violation of God’s perfect love. And the body of Christ is remembering that God says in Micah 6:8, “What does the Lord require of you but to do justice, and to love kindness, and to walk humbly with your God?”

At least I am… At least I’m ready to look, listen, and respond. What about you? Do you refuse to look away, too?