To Women Who Have Chosen Abortion – I Am Sorry

I cannot tell you all of the things that had to happen to bring me to a place of deep sorrow on a night last fall, but I can tell you that my heart was forever changed in a moment. 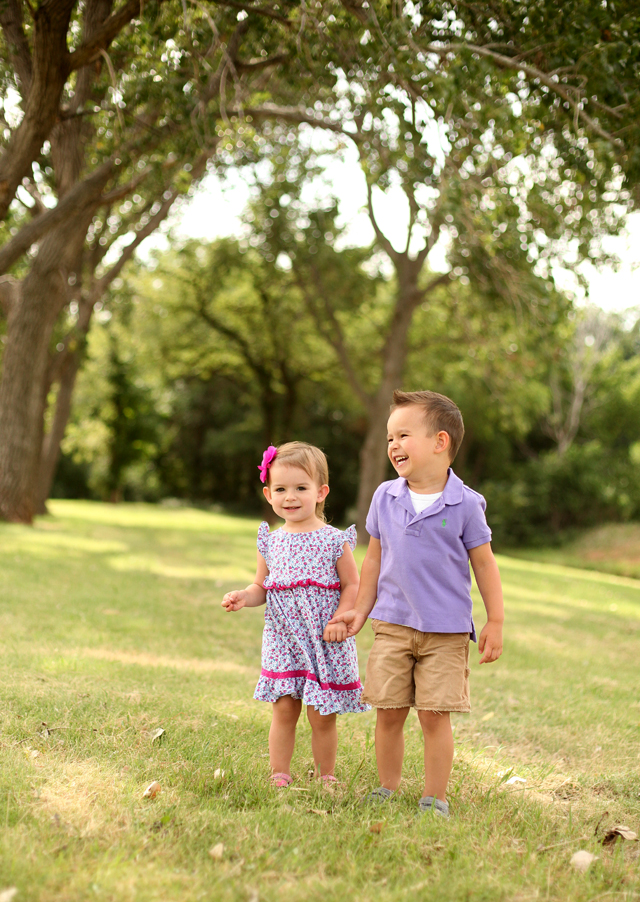 Growing up in an evangelical Christian home, I have always had a “pro-life” position on the subject of abortion. I remember standing on a busy street corner as a young child with other members of our church holding signs that said, “Choose Life.” I remember wondering why we had to advertise for people to pick life instead of death.

I also remember honking cars, people spitting out of their windows, and profanity. I was little. I remember that I didn’t get to stay very long, but it was long enough. It was long enough to see the anger in the eyes of people who didn’t want someone else’s agenda in their face even if some place in their heart agreed…. Abortion is murder.

Years went by, and my opinions became more concrete. If abortion is murder, then those who choose abortion are heartless selfish murderers with no regard to the value of human life. That last part… that last part is a conclusion that I came to all on my own. The fact that had been presented to me was, “Abortion is murder.” The labeling of the mothers… no… the women who had made the decision to kill their babies was something I determined all by myself. If abortion is murder, then the women who choose it… I think we are all on the same page here.

Somehow a stand against the act had become anger toward the person. I wasn’t even aware of how hardened my heart had become.

It was six months after my son was born that the reality of abortion became more than a vague concept in a world that didn’t directly affect me. It became an undeniable and unavoidable truth that invaded my heart. I was driving down our simple suburban street, and I looked up in the rearview mirror at the reflection of my infant in his car seat. He was sucking on his pacifier and watching brightly colored animals dance from the bar above him.

Overwhelming grief came over me. The thought of precious babies just like my own who laugh with tiny tummy songs and smile with toothless grins not tucked safely in car seats, but in trash cans and zip lock bags and coolers at the hands of their own mothers was more than I could bear. Abortion is real, and while I drove the speed limit with my baby buckled carefully into his car seat, children like mine were dying. Abortion is murder, and the women who choose it shed innocent blood. Surely there is no greater sin. 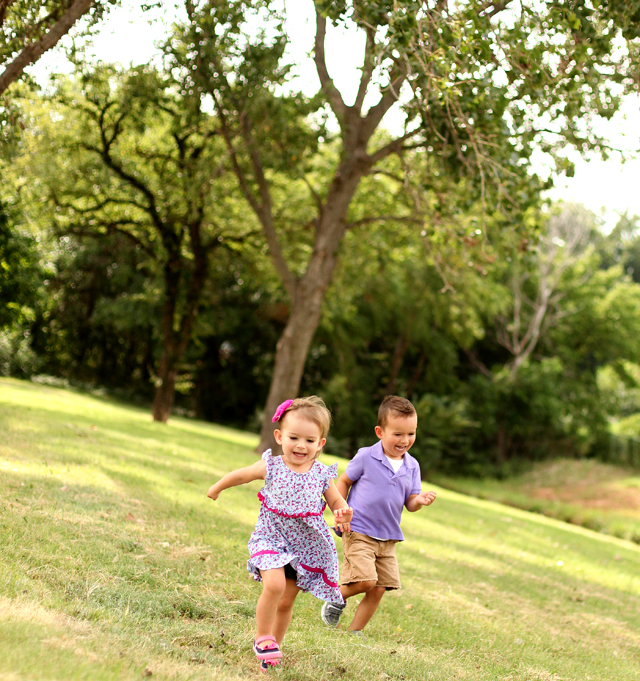 The turning point and that fateful night came about a year ago. I watched a movie that followed the journey of a young girl who found out that she was not only adopted, but was the product of a failed abortion. I cried through the entire film. A theme of forgiveness was present in the movie, and my heart physically ached.

After the credits, a special feature included an interview with the actress who played the woman who had aborted her baby. This actress said that when the directors approached her for the role, she was overwhelmed. Years before, she had an abortion of her own and only a few people knew about it. She shared in the interview that she felt like the Lord was reminding her of His forgiveness and playing this part helped in her journey towards healing.

I turned off the movie and bawled. I wept like someone dear to me had died. My heart was shattered. I wasn’t only sad at the reality of abortion. I was angry. At first, I was angry at her, the actress. The woman who said God forgave her.

Then, I was angry at God. I cried out, “How on earth could you forgive HER God?” I understand that God forgives and loves and restores and sets us back into right relationship with HIM. I understand that there is nothing that could ever separate us from the LOVE of Christ. I understand that while we were yet sinners Christ died for US. Scripture tells me all of this is true. But this?! ABORTION? This surely had to be unforgivable!

I asked God, “How could you forgive her for shedding the innocent blood of her child?!?!”

And God answered me audibly.

“The same way that I can forgive you for shedding the innocent blood of mine.”

I let His words sink into the hardened ground of my heart. Jesus, the innocent lamb, the Savior of the world, our perfect sacrifice who was sent by the Father to redeem us back to God, hadn’t just died for me… he had died BECAUSE of me. It wasn’t just the sins of the world that led Jesus to the cross… it was MY sin… OUR sins. There was nothing that set my sin apart from the women that I had so easily called “murderers.”

After all, there is no bizarre hierarchy of separation from God. There are no levels of sin. The Word says, “For we have ALL sinned and fallen short of the glory of God.” The innocent blood of my Savior was spilled for US…. And thankfully that US includes me in my anger and women who have chosen abortion.

I sat there curled up on my bed with my face buried in my pillow and cried deeper. Tears welled up from a place of sadness and anger and transformed into a stream of repentance, and as they fell that night, they washed away years of judgment and bitterness.

Jesus died for her just like Jesus died for me. I had buried the Truth of forgiveness and selfishly reserved it for myself.  I had let anger become a wall between myself and women just like me. It was on that night that Jesus softened my heart and forgave my anger so that I could be the person who turns back and says to the woman who has chosen abortion:

I am sorry. I am so sorry for shame that you have had to carry alone. I am sorry that I… that the Church… has not done a better job of pursuing you in your pain. That we have shunned and rejected and thought of the babies and not the women – you. Because the truth is…

God loves you. He isn’t mad at you. There isn’t anything you could ever do that would cause Him to stop loving you, because there wasn’t anything that you could do to earn His love. It is free. It is the scandal of a God full of grace that pursues a sinner with nothing to gain for Himself but a relationship with them – you – me. He wants to heal the places of shame that creep up in your heart. He wants you to come to Him and find peace and restoration and forgiveness.

He wants to set you free from years of secrets, from hidden burdens, and from crippling shame that says you will never be able to walk in the forgiveness that is available to you. The greatest lie of the enemy of our souls is that God doesn’t love us. It is a lie as old as time itself, and it is nothing more than that – a lie. 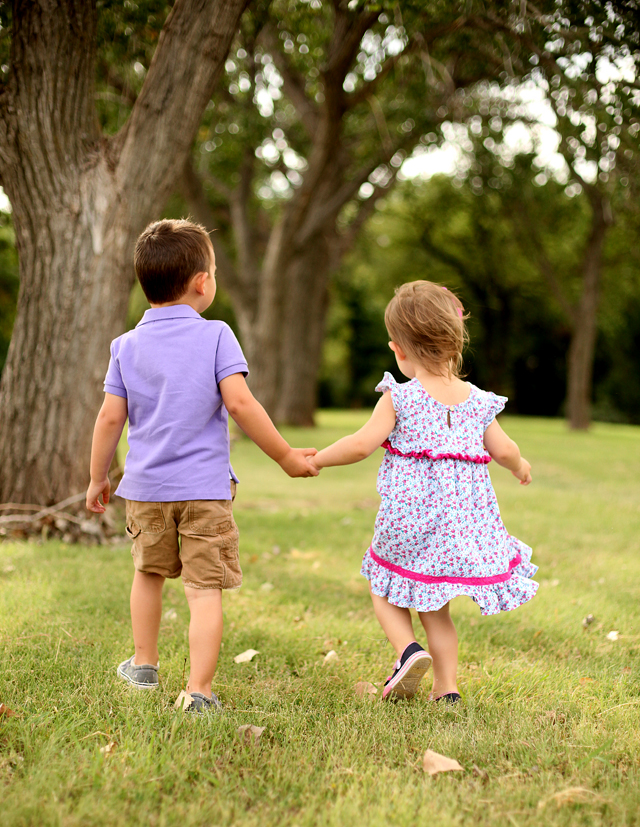 This afternoon I took my children out into a nearby field and took photos of them. It was more than just so we could have new photos on our wall… I wanted to capture them being “little.” Little enough to be unaware of a “choice…” Little enough to be pure from hostilities and anger that would take the place of love. So little that their precious hearts are still soft and freely giving of His love. So, tonight, I pray that we (The body of Christ) would be made little again like these. I pray that we would not be hoarders of His goodness and collectors of His grace, but instead we would freely give as we have freely received.  Because the greatest Truth of salvation is that it is for all of US.

Thank you for hearing my heart of love in this post. As we move together away from judgement and towards healing, I would love to hear from you. However, due to the highly sensitive and debatable nature of this subject, I have turned off all comments. If you would like resources for further support after abortion, I would love to put you in contact with those who can help you. Please feel free to use the contact form above for further information.