Beware of Quicksand: How One Stranger’s Comment Changed My Marriage Forever 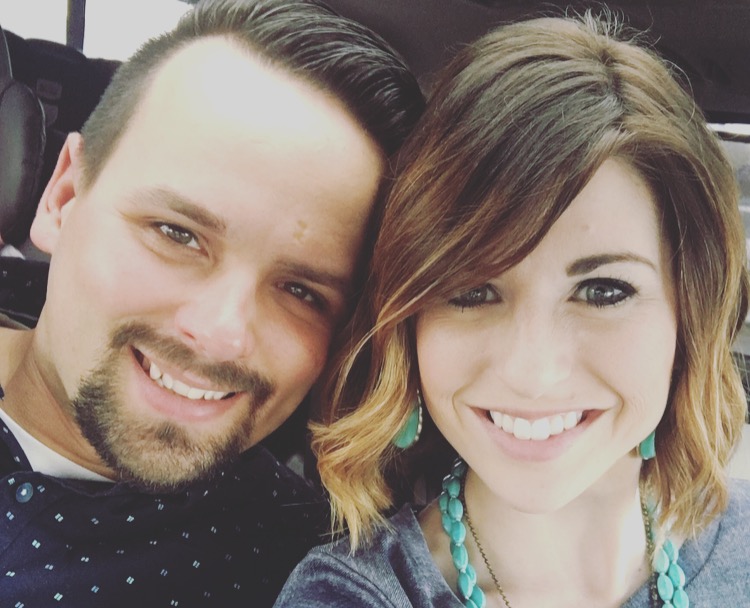 I called my husband to ask him a quick question. I knew that he was busy at work, but I hoped my short conversation wouldn’t be too much of an inconvenience. I was wrong. He was right in the middle of an important project. My call had not only taken his attention, it had added the pressure of what was going on at home to an already stressful day for him.

“I hope your day gets better.”

We had already walked past him, but from over my shoulder this strange man’s words hit me all at once. I looked back and was met with the kind smile of a nice looking guy about my age. I had taken my kids clothing shopping, and I wasn’t doing a very good job of hiding how exhausted I felt apparently.

“How stressed must I look today,” I thought as I walked toward the checkout. “Who was that guy? And how long had he been watching me?”

His comment might sound creepy, I suppose…. some random guy wandering the store watching closely enough to notice that I was not having the best day. But in that moment… it didn’t feel creepy. It felt… thoughtful. Like someone had seen me in the middle of my day. It felt like someone actually saw the woman and not just her mess of kids and life.

Did he mean anything by it? I don’t think so. Did he have any motive to his words? Probably not. But it was how my heart responded that was dangerous.

It wasn’t until I had loaded the kids into the car and started our forty minute drive home that I had a chance to think about what had taken place in the store.

At first, I was flustered. “I must have looked so exhausted for that guy to think he needed to say something to encourage me.”

And then… then, I was a little flattered. “It really was nice of him to stop and say something. What a nice guy.”

And then, I looked down and realized I was standing in quicksand.

My husband didn’t have time to talk to me. Another man had noticed me. And just like that, I realized that I had been invited out onto a moment that wasn’t designed to hold any weight. I could have easily found myself sinking into a carefully placed trap of the enemy of our hearts.

Because, you know, the most dangerous threats to our marriage don’t always look like steep drop off. They don’t look like a place that is obviously hazardous that we can easily avoid. Sometimes, the most dangerous threats to our marriage look like a friendship with a coworker, or church member, or that nice single dad in the car-line at school. They look like a safe unassuming kindness of a stranger in the store that makes us think that perhaps we could go back on a different day at the same time and see that nice man again who would pay us more attention.

I picked up the phone and dialed my husband again… this time, hoping it would go to voicemail. I was glad when it did.

“Hi. It’s just me. I just wanted to say that I’m sorry for bothering you earlier when I knew you were busy. I know that I’m technically doing that again now… but I hoped this call would go to voicemail so that I could tell you I love you, and I hope your day gets better. Okay, talk to you later. Bye.”

When Jared got home later that night, I told him about what had happened in the store. I told him that I knew I had two options.

I could entertain the idea of how good it felt to be noticed by this strange guy. Or I could use that man’s words to help me see that I needed to encourage my own husband. I could use the words that had the potential to turn my attention away from my husband to instead help me strengthen my marriage. I could recognize that my husband deserved to be noticed in the middle of his day… and I should be the one to encourage him.

Friend, we are fools if we think for a second that marriage isn’t a battlefield. We are fools if we believe that the enemy doesn’t have carefully laid plans in place to destroy our families. But we don’t have to live as though we are naïve to his schemes. Should you be afraid of every encounter with someone who is not your spouse? No way. But should we let every outside comment and kindness turn us back toward our spouse? Absolutely. We should remember that the love that we crave from our spouse is often the love that we have to give them.

And we should remember that quicksand looks like solid ground until we step onto it and find ourselves trapped and sinking.

It is my prayer that this post serves as a reminder to wake up every day and place your feet and your marriage on the only Rock that can safely hold both.

Think I looked too much into this situation? Perhaps you missed the point of the article.

We Need to Better Define “Unfaithful” 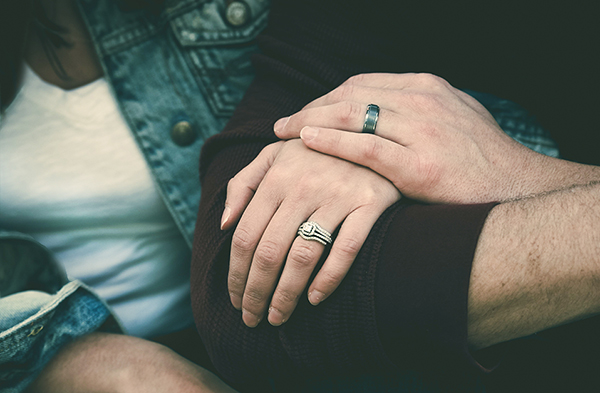 I’m a best-selling author and full-time work at home momma writing and raising my family with my husband, Jared, in NW Oklahoma