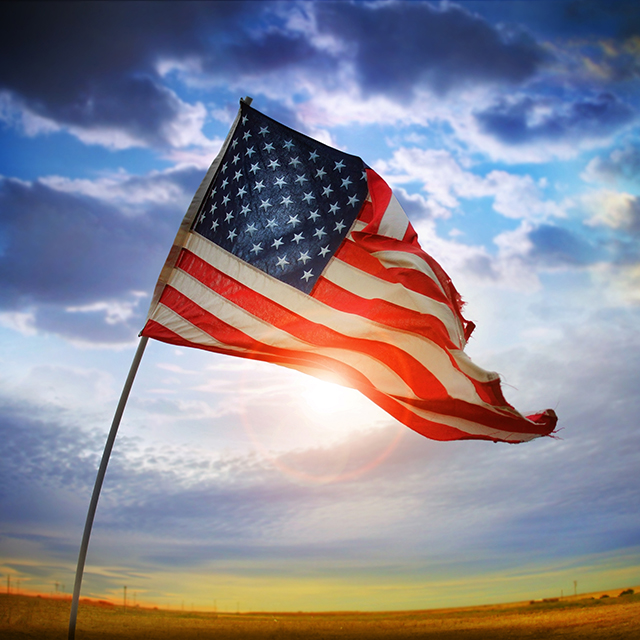 I think this is what they call Civil War.

We’re imploding as a nation. We’re attacking our own neighbors… our friends. Families are dividing – brother against brother. We’re hurt. We don’t understand. We’re scared, and fear often sounds a lot like anger. There is so much hate.

The media might say that Trump’s victory was unexpected, but I think the most surprising outcome of this election has been the civil war that followed. What do I mean? This war doesn’t look like wars waged with weapons. It doesn’t look like wars that have taken place on bloody battlefields. Yet, this war if not stopped, won’t just take from some. It will leave us all scarred. It will touch every home. This civil war threatens to take our decency.

I wonder if the history books will include these last few days as well. I wonder if when the official words are written surrounding the election of Donald Trump in 2016, they will include what happened next. Perhaps they will say something like…

“In the days that followed November 8, 2016, Americans turned on each other in an unprecedented wave of anger and hostility. Men and women who had coexisted peacefully suddenly turned their words like weapons, aimed at their own neighbors. Students attacking students, men attacking men, women attacking women, even children inspired by those around them all took part in the heinous civil war of 2016.

Vile hatred was spewed across all demographics, leaving no people group untouched. Offended, afraid, rejected, abandoned, marginalized and unheard individuals fueled by pain reacted by mobilizing their anger. They put words behind the attitudes of their hearts, and while some might say guns are the most dangerous thing we face, it is often forgotten that words are living and breathing things that cannot be uncreated.

Words were the chosen weapon of 2016, destroying communities, instilling fear, attacking beliefs and intentions. Words were what ultimately brought an end to American civility.

Until the peacemakers rose up…”

See, I know for certain what could be said of the last few days in the chronicles of history. But the next few days, are yet to be written. So what will they record? What do we want them to say of us?! We have the ability to change this nation’s trajectory. But the question must be asked, “Where are the peacemakers?”

Christians. Now. Now we show up like Love. We show up like Love Himself, embracing those who are living in true fear. We make peace. We make it. We … make… it. This is the heart of the Kingdom of God. We are needed. The peacemakers are needed now more than ever. We can end the Civil War of 2016.

We can apologize to those we’ve offended with our own words. We can reach out to those who are afraid. We can surround those who are being targeted, and absorb the blows so they will not be as wounded. We can make the peace.

If we thought this would all be over on November 8th, we were mistaken. It is only just beginning. Peacemakers, now is the time for us to go to battle. Let it be recorded in the chapters of history that when the peacemakers arose, the civil war of 2016 came to an unexpected end. And maybe then… maybe the peace… will be the most surprising event that followed the election of Donald J. Trump.