Maybe If We Said It This Way They Would Hear Us…

A few weeks ago, I read an article shared on social media about a mother who allegedly gave birth at work and then attempted to flush her baby down the toilet. She was discovered and arrested.

I was sick to my stomach, but before I kept scrolling, I read a few comments on the article. Surely everyone would be as outraged as I was. What I read in the comment section was even more disturbing.

While some were troubled by the story, some commenters suggested this is why women needed access to safe abortions.

It took me a minute to process their words in relationship to this story. Safe abortions.

What exactly did they mean when they said safe abortions? Did they feel sorrow for the mother or the baby in this story? Were they upset that the mom would try to take her own baby’s life by flushing it down the toilet because she didn’t have a way for a doctor to end the baby’s life for her? Or were they sad that the baby died this way instead of in a clinic?

Because I promise that in either scenario a baby dies. There is no such thing as a safe abortion as far as the baby is concerned, and there is nothing less tragic about it.

You can’t rewind the clock. You can’t go back to before a baby was conceived by having an abortion. There is life before the baby, and there is life after the baby. But you can’t pretend like there never was a baby. Abortion isn’t that powerful.

So, no. Safe abortions do not exist. Perhaps the greatest tragedy is that we keep trying to convince women that they do. 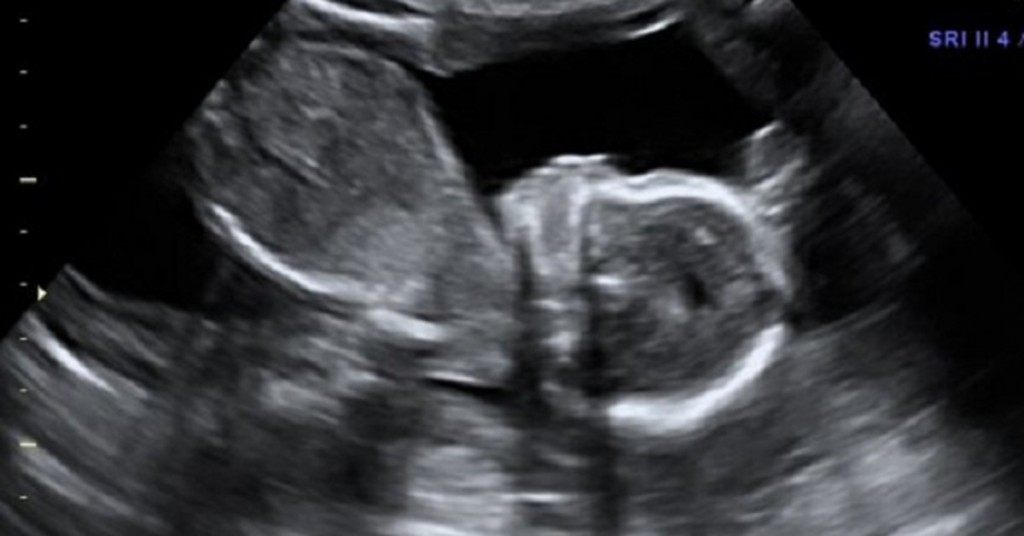 Have you ever had a thought that you just couldn’t shake? A burning belief that seemed to play in the back of your mind no matter what else consumed your time? The discussion surrounding abortion is that burning heart issue for me. Until I take my last breath, I will not stop thinking of the millions of people who never had a chance to live outside of their mother’s womb.

Here are my other thoughts on abortion:

The answer to end abortion

How abortion has changed the discussion of miscarriage

To the woman who regrets her abortion: What the Church should say

We will teach our children the word abortion